A little bit of France in London 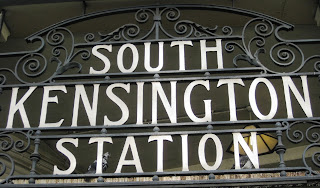 South Kensington is probably most well known for its museums;  The V & A, The Natural History Museum and The Science Museum.  However, this area has  long been home to the French Embassy and the Lycee Francais Charles de Gaulle, as a  result,  shops, restaurants and businesses have followed  to cater for the French clientele. 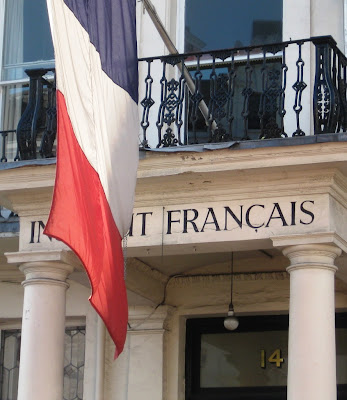 My introduction to South Kensington came about when I decided that I needed to improve my French in a more rigorous fashion.  I enrolled at the Institut Francais which exists to promote French language and culture, but also to encourage cross-cultural exchange.  Over the years, my French has improved, I 've made some wonderful friends at the Institut and enjoyed watching French films with sub-titles in English, at the nearby Ciné Lumière.

There are several French bookshops in the area, so French literature, newspapers and magazines are readily available as well as French stationery. You will be greeted with a cheerful 'Bonjour' but don't worry you can speak English, unless you want to practise your French.
<><><><><><><><> The local  greengrocer sells the sort of produce you would normally find in a French market plus a range of freshly pressed juices(apple, lemon and ginger is my favourite).  The shop has been owned by the same English family since 1948.  Nearer the station, you will find the  Boulangerie Paul and La Cave à  Fromage - a fantastic cheese shop. 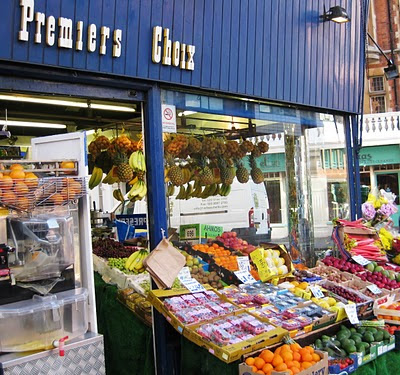 I   finish today with lunch  at  'Le Pain Quotidien' a French chain that serves simple food from breakfast through to dinner with  a smile and efficient service .  'Un bon rapport qualité prix' - good value for money. They also sell delicious bread and patisserie. 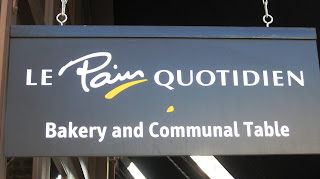 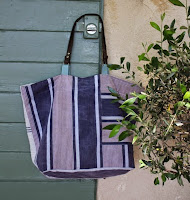 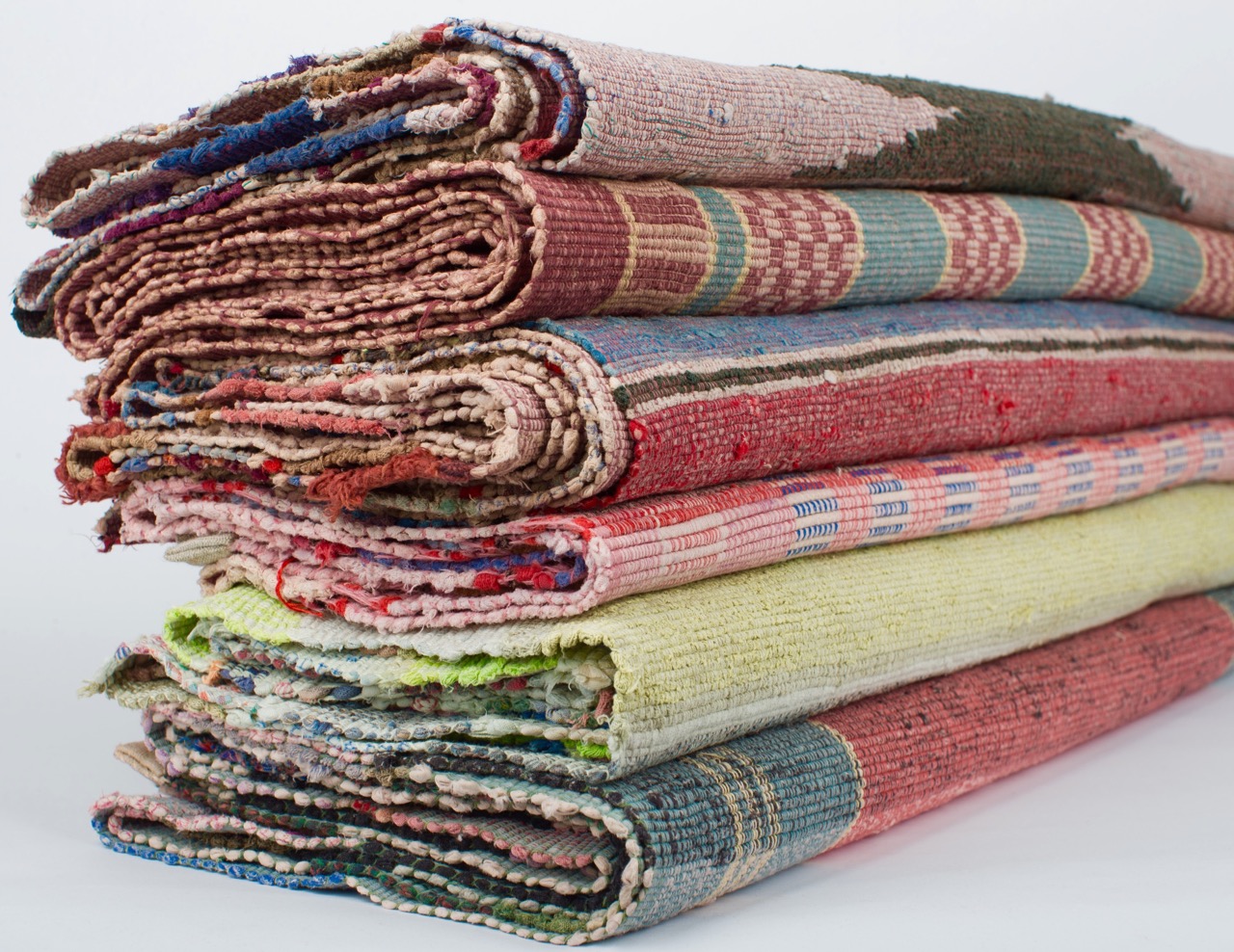 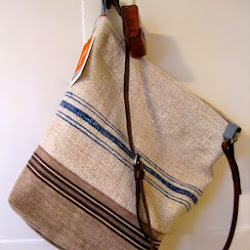 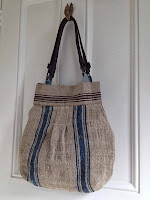 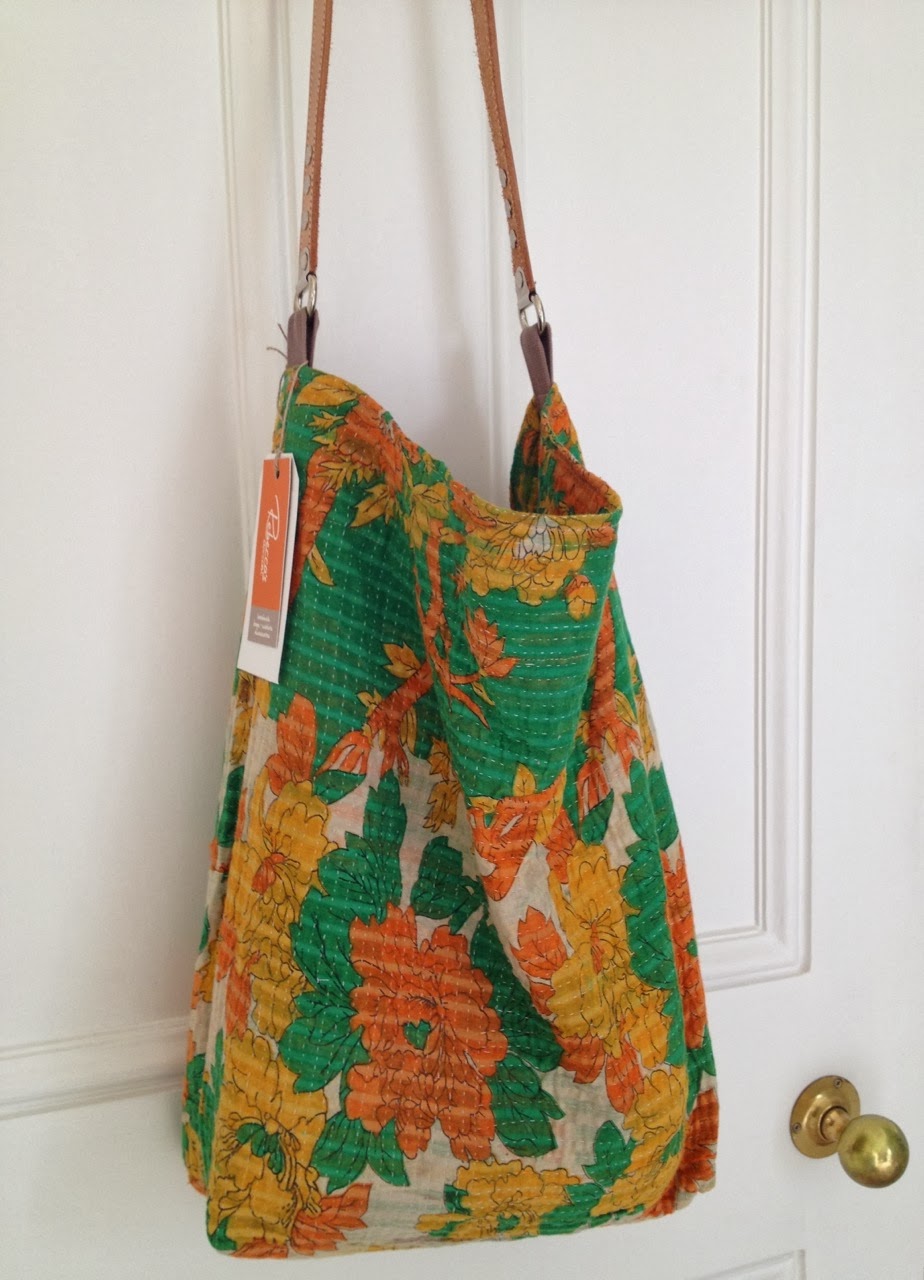 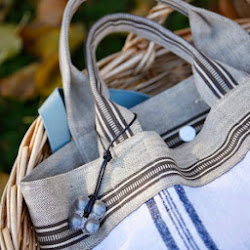 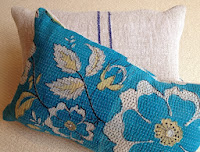